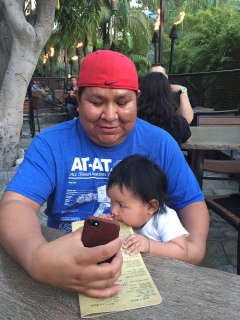 This is the 2nd time we’ve gone with a very small child. My first one was 1 year’s old when we brought her. This time we brought a 6 month old. There are some things to consider when bringing a baby to the Disneyland Parks.

Should you bring a baby? Sure!

1- Comforts (heat or cold)- Considering the limited mobility of our youngest, you want to consider the parks as being outdoors all day the hottest or coldest part of the day. What are some things to consider? Babies get hotter and colder than most of us so keep that in consideration when going to parks. We avoided the late June to August dates because of the temperature. And I live in Tucson, Arizona! Don’t do the heat and the baby. We also had a stroller fan for continuous air flow and whenever baby was waiting she was out of the sun and the stroller seat so that the air could flow around her. We also served her slightly chilled water with her formula and avoided the hottest part of the day by going back to the parks. 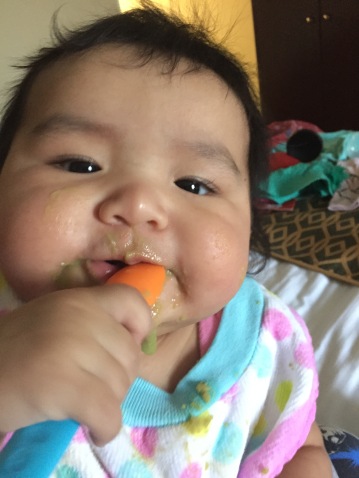 2- Food- for my middle child, food was easy because I WAS the food. Breastfeeding and the park are the best unless you have to wait in a longer line away from baby. Barley baby is just starting to solids so when we ate, she ate. We just made sure her food was packed the night before and took it into the park with us. If you end up forgetting the baby food, stop by the Baby Centers in both parks to purchase baby food. 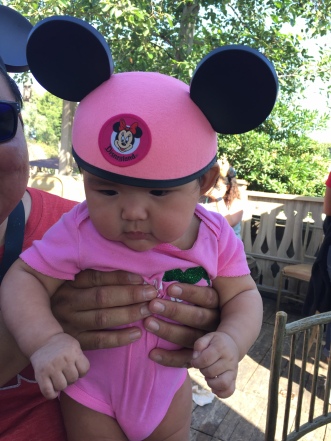 3- Souvenirs- I vote the baby mouse ears! Super cute and they can wear them for several years after that since we go once or twice a year. My 4 year old has worn her ears for the last 3 years so it’s sound investment. This was the first year she actually wanted her own ears.

They don’t understand much but you can tell them their reactions when they get older. I do also recommend getting some earplugs or headphones for louder things like fireworks and Monster’s Inc.

During dark rides, I talk to them in their ears so they hear my voice instead of the ride so they won’t be scared. I also have a secret hand shake that I have used so that even in the dark they know that their mom is right next to them. 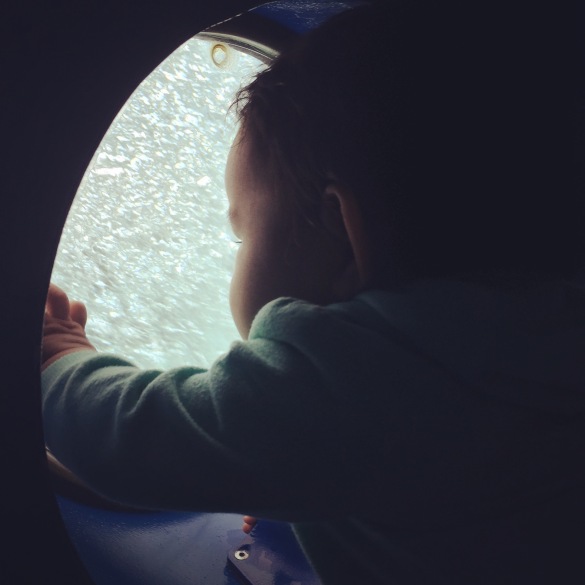 Overall, let them explore and see all the things that you do. You may move a little slower and not see all that you want but babies are a great way to renew your love for the slower moving parts of Disneyland. I will always remember the moment that the rope dropped in Disneyland and everyone was rushing around me and I slowly pushed my  girls through Tomorrowland as they started up the Astro Orbitor. Or the moment when Barley stuck her head through the porthole of Nemo to see more bubbles.

Bring the baby and move at Baby Speed.